← more from
Redefining Darkness Records
Get fresh music recommendations delivered to your inbox every Friday. 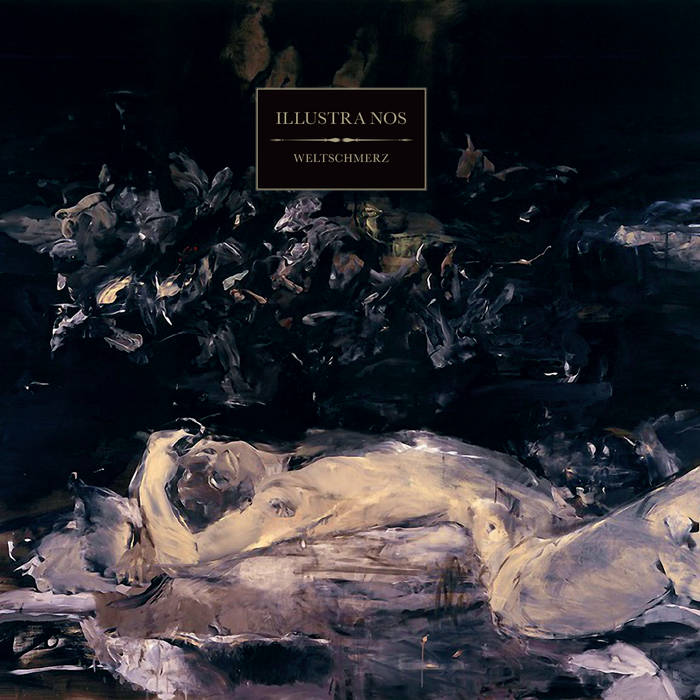 "As far as I am concerned, this is a major step forward for this Dutch band. 'Illustra Nos' can serve for both fans of trve nineties black metal as for lovers of the recent wave of atmospheric black metal."
- Lords of Metal
www.lordsofmetal.nl/en/reviews/view/id/37979

"The first song presented for streaming late last week, “Until the Bitter End“, strikes with cyclonic intensity, and then follows that breathtaking opening assault with a changing array of heavy-hooked riffs, while never lifting its claws from your throat for long at a time. before beginning to rip like a maniac again. The music really is a whirlwind experience, accented by a jaw-dropper of a solo at the end — right before a startlingly abrupt stop."
- NO CLEAN SINGING
www.nocleansinging.com/2018/10/14/shades-of-black-weltschmerz-dewfall-magoth-pandiscordian-necrogenesis/

"Illustra Nos is an incredible black metal album that channels all the greatness of the 90s black metal scene and adds a lot of modern and progressive elements to it, resulting in a unique, yet traditional sound that is sure to be enjoyed by fans of oldschool and modern black metal alike."
- Metal Soliloquy
metalsoliloquy.wordpress.com/2018/10/02/album-review-weltschmerz-illustra-nos/

Weltschmerz (from the German, meaning world-pain or world-weariness) is a term coined by the German author Jean Paul and denotes the kind of feeling experienced by someone who understands that physical reality can never satisfy the demands of the mind.The Dutch gentlemen that make up the band Weltschmerz felt that this moniker suited their brand of Black Metal perfectly.

After releasing several demos and the addition of guitarist Eitr in 2012, Weltschmerz released its first full-length album in 2014 entitled Odium Humani Generis through Immortal Frost Productions. The band has since then been taking Europe by storm with live appearances in the Netherlands, Belgium, France, Denmark, Czech Republic, Germany and Switzerland.

WELTSCHMERZ is Hræsvelg and Valr (2018).

All music and lyrics written by Weltschmerz

Bandcamp Daily  your guide to the world of Bandcamp